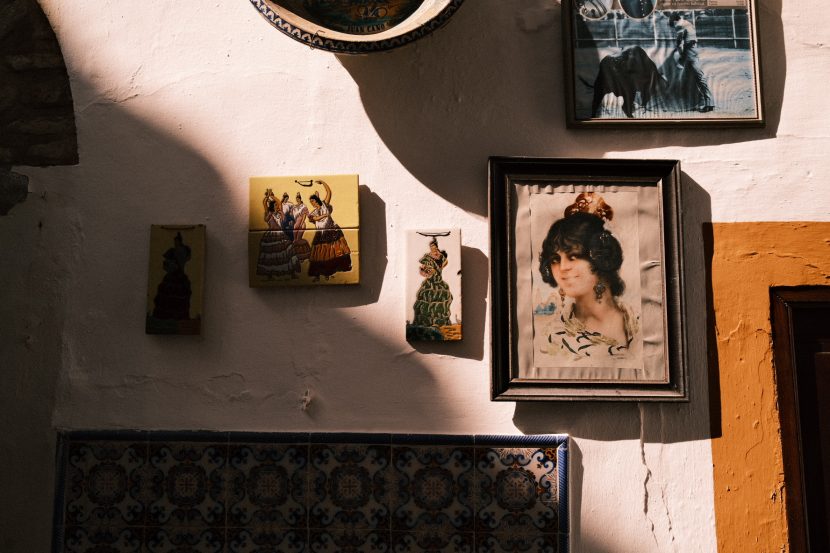 During your stay in Seville we assume you will want to take photos of the beautiful city, yourself and friends for memories. Taking photos may even be one of the roles required during your placement. So today we bring you some tips for getting amazing photos here in Seville that stand out from the rest! […] 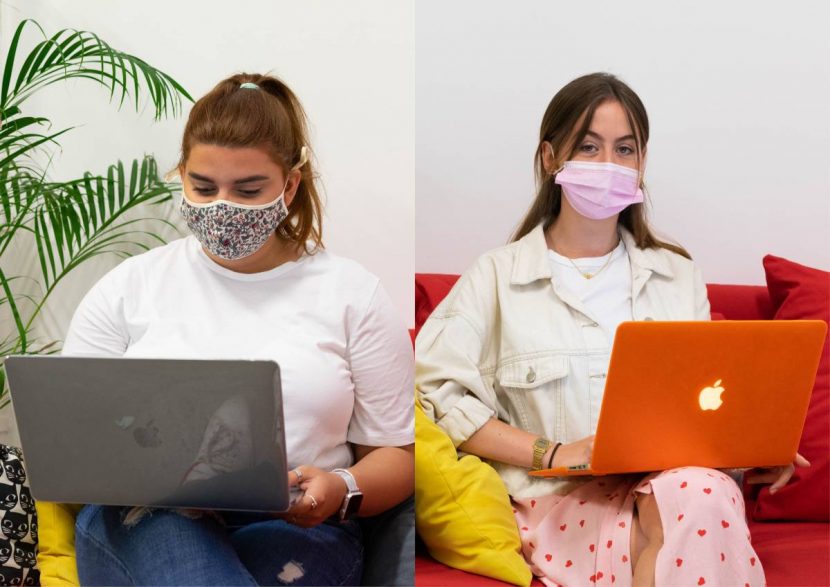 Hannah and Victoria are our first double case study of the year! Both came to Seville with Capacity London, and are currently working together at LAB Sevilla as graphic designers and illustrators. They share the passion for this art, as well as their opinions about the internship and Seville. LAB Sevilla is a place to […] 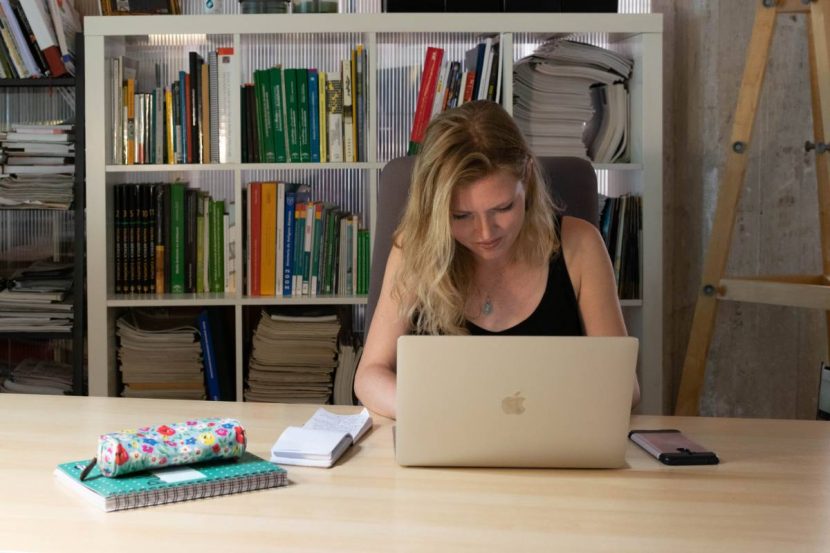 La Ventana Comunicación is a creative company for business communications, content marketing and digital press in Seville. Lucy’s placement revolves mainly around working in journalism and content writing, which has given her a variety of experience that she is looking for to practise her Spanish language. Having visited Seville before, Lucy fell in love with […] 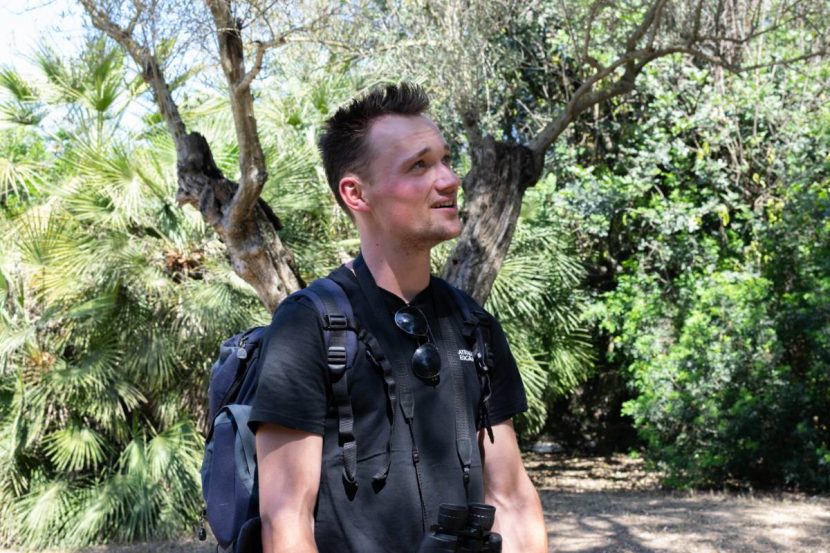 In light of the International Day for Biological Diversity celebrated last Saturday, the 22nd of May, we have interviewed Jimmy Rutherford. He is an Erasmus+ student from DSC Regen, working at Estación Biológica de Doñana (EBD) as a Research Assistant. EBD is a public research institute with the mission to carry out multidisciplinary research at […] 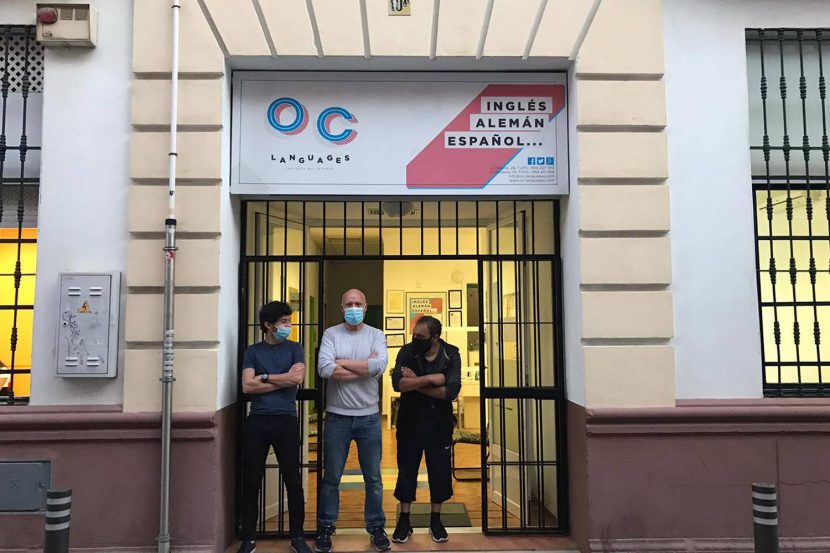 Erasmus Plus Participants working at OC Languages, told us their experience as English teachers assistants!

Child Fashion brand ‘Motoreta’ has been exploding outside of its native Spain, having won prizes internationally, from such coveted organisations as the Japanese Milk Magazine. Founded by architects Cristina López-Lago and Maria Llerena, following a conversion of their architecture studio in 2012, the pair sought to combine the minimalist principles of architecture to their simple […]