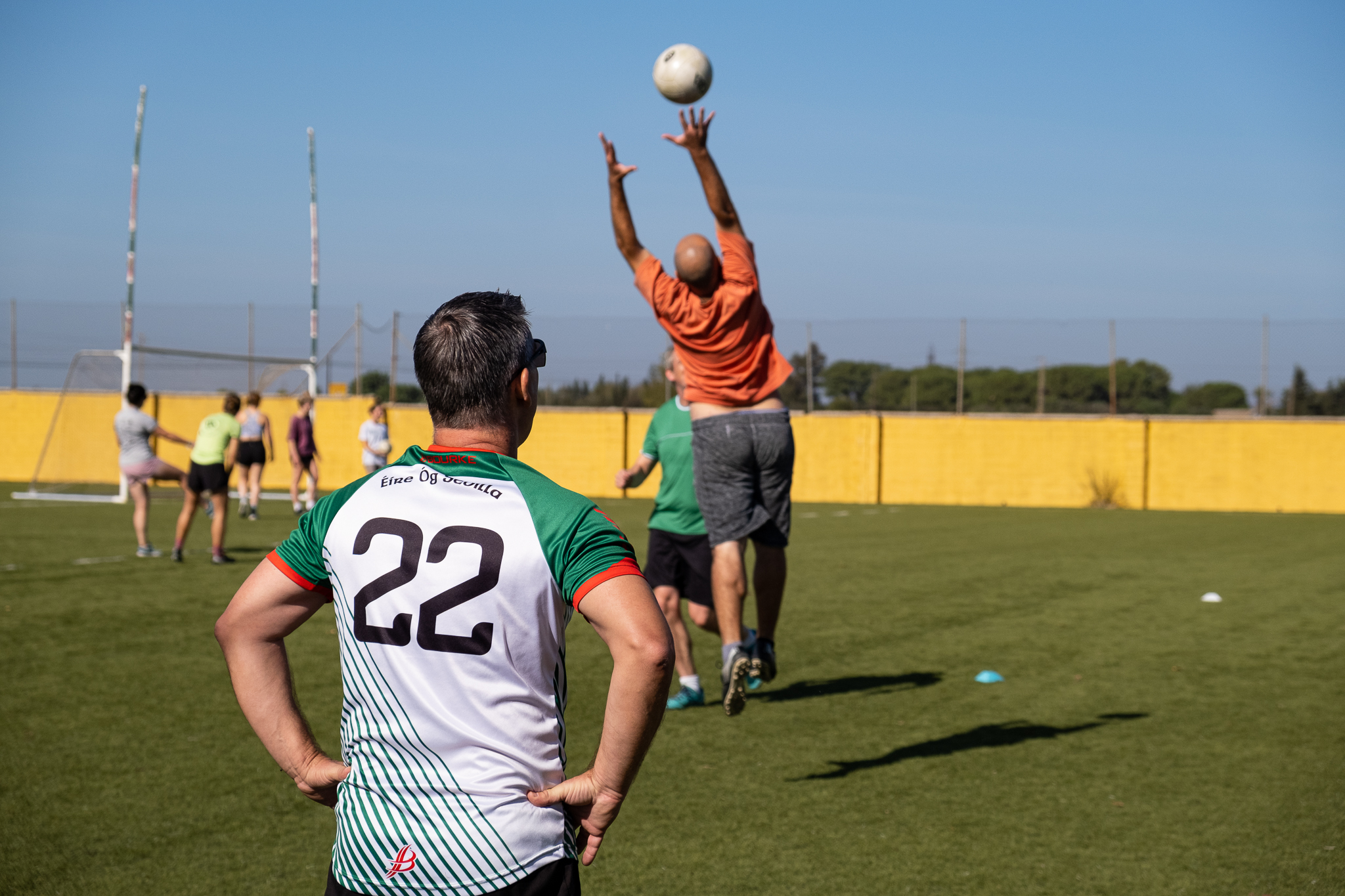 Looking to pick up a new Sport whilst learning about Irish culture, or meet other English speaking people, then Gaelic Football might be the thing for you! This club, Éire Óg Seville, is a great opportunity to get fit whilst having fun. They’re very friendly and are always welcoming newcomers! 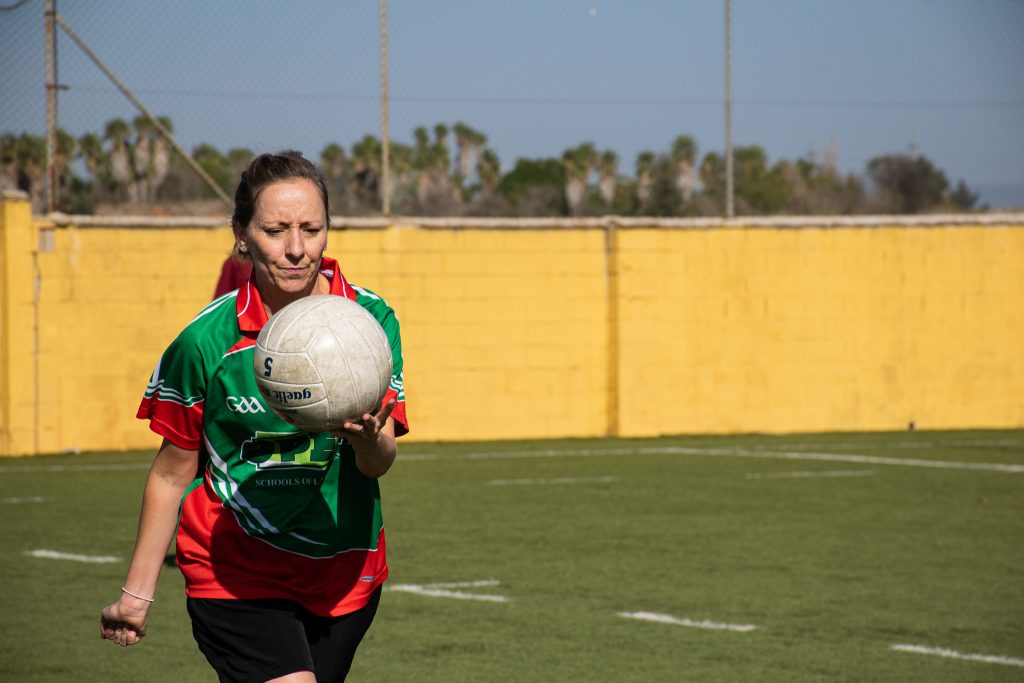 History of the Sport

First officially played in 1885, Gaelic football, commonly known as GAA or simply Football, is an Irish team sport. The earliest mention of football that can be found in Irish legal records was in 1308! The sport has even survived many bans imposed by the colonising English, who tried to murder the Irish Culture and spirits.

Following the Irish famine, from 1845 to 1852, which had decimated the population from an original 8.2 million to 4.4 million, the country struggled to recover economically and emotionally. In 1884, the Gaelic Athletic Association was founded to foster and promote those Irish pastimes that were being all but forgotten.

Gaelic Football is played between two teams of 15 players on a pitch. The objective of the sport is to score by kicking or punching the ball into the other team’s goals (3 points) or between two upright posts above the goals and over a crossbar 2.5 metres above the ground (1 point). Players advance the ball up the field with a combination of carrying, bouncing, kicking, hand-passing, and soloing (dropping the ball and then toe-kicking the ball upward into the hands). 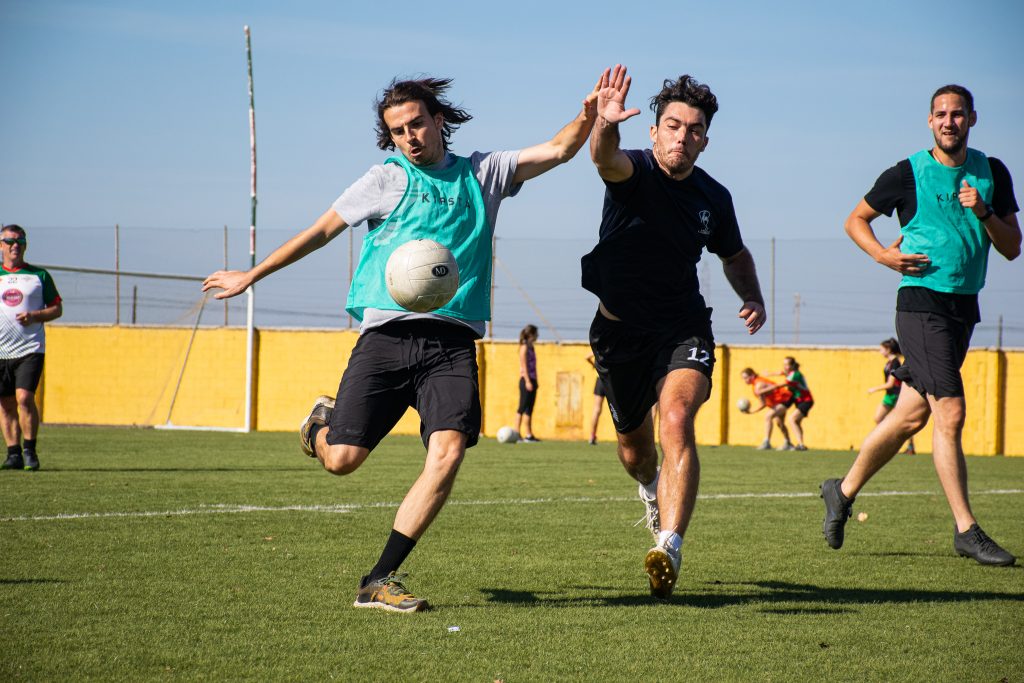 We spoke to Siobhán, a member of Éíre Óg Seville, she gave us more information on their club and how to join! 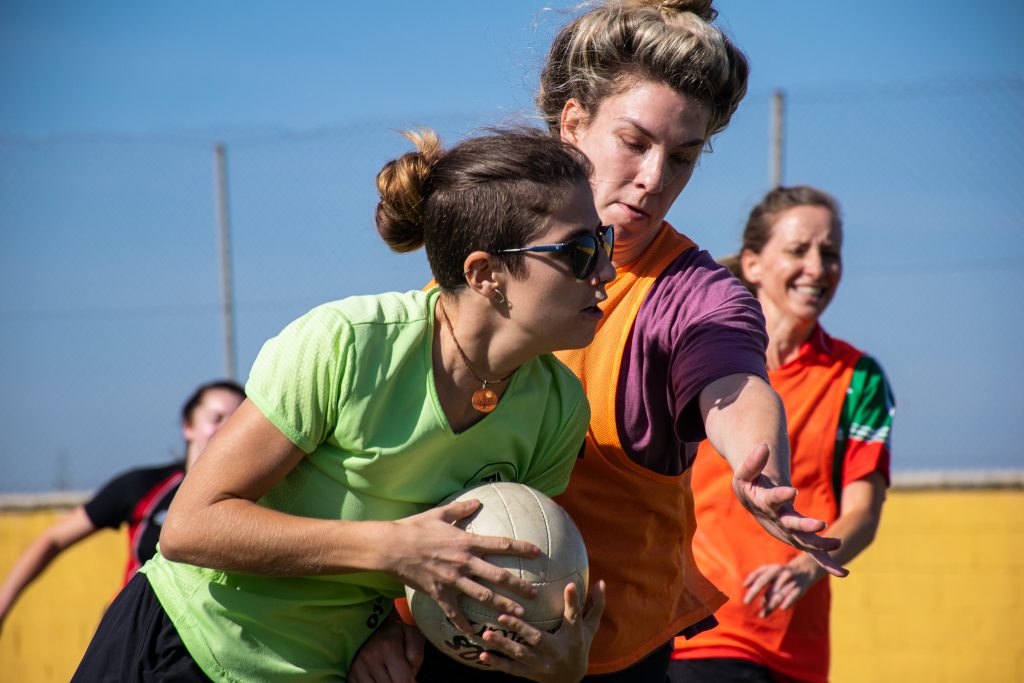 Did you enjoy reading this blog? You can read more here in our blog! Or check out our Instagram for more!

We use cookies to ensure that we give you the best experience on our website. If you continue to use this site we will assume that you are happy with it.OkPolicies and Terms