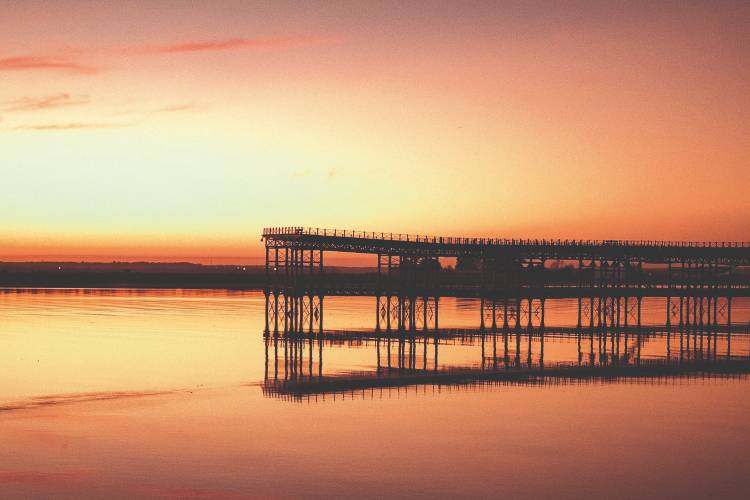 Huelva may not be on your list of places to visit from Sevilla during this first week of your erasmus, however, you should think again about it and here you have the reason why.

Not only because its more than 120 kilometres of endless beaches, not only because its natural areas and mountain as Doñana or the Sierra de Aracena and Picos de Aroche, not only because this port was the place from Colombus departure to his adventure to a new land, America. It is also because  the nearby seaside town has a rich history with strong British influence and a  fascinating story from the Second World War.

Here’s why you should consider a historical trip to this Huelva.

The city has a strong British influence that is evident in the architecture around the city.  This started with a British investment group buying the Riotinto copper mines in 1873, which later became the largest mining company in the world; Riotinto Company Limited.

For 81 years following, the area almost became a British colony as it was heavily dependent on the British Economy while improving the economy of Huelva. It also meant that British customs were introduced into the area, such as football, tennis and five o’clock tea.  The miners lived in an area called Barrio Reina Victoria, which has adopted many British customs and has evolved in this area to create a mini version of suburban England in Andalucia. 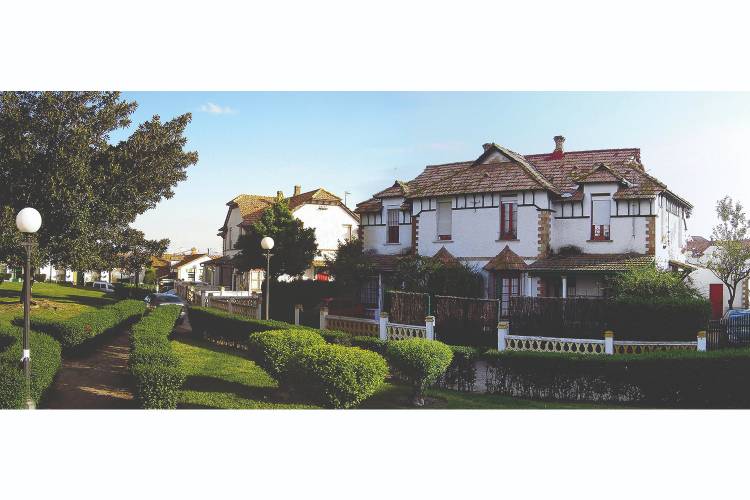 In this area, the houses were built in a British/Victorian style, Tudor semi’s, with lawns and rose bushes. Inspiring the construction of other similar style houses in the area.  Therefore, the area has been marked by distinctive English style, transformed from a sleepy fishing town to a trade emporium with impressive buildings.

Although the mines were sold to the Spanish government in 1954, the British influence is still very evident. Notable buildings include the City Hall, Tourist office and Casa Museo de Los Ingleses – a museum about the English presence within the area, the grand theatre, railway station and the Muelle de Rio Tinto, a kilometre-long curved iron pier.

Huelva also played a key role in one of the greatest military deceptions of all time, planting a corpse with a fake identity and “top secret” files to fool the opposition.

To pull this off, the British Naval Intelligence needed a dead body, with the help of a pathologist they obtained the corpse of Glyndwr Michael who was given the new identity of William “Bill” Martin and a full backstory.

Dressed in a Royal Marine uniform, holding a briefcase of “secret documents”, he was lowered into the sea from Huelva to later be discovered and the body reported to German Intelligence.  The plan was successful, as the German’s read the “secret” information and changed their defensive efforts, saving thousands of lives as a result.

Glyndwr Michael/ William Martin’s body was buried in Huelva and you can still visit the grave today. You can read the fascinating story here

We use cookies to ensure that we give you the best experience on our website. If you continue to use this site we will assume that you are happy with it.OkPolicies and Terms