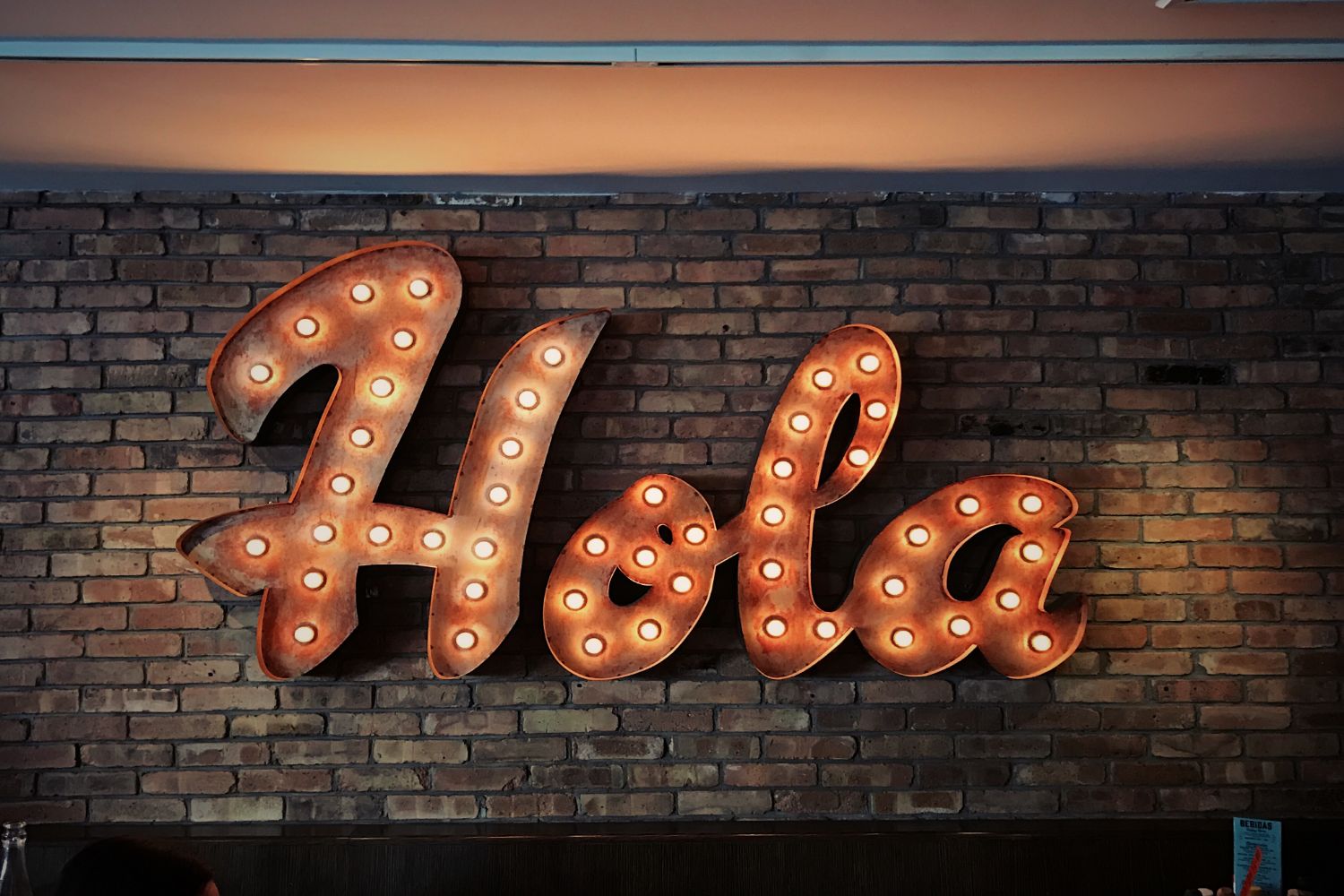 Trying to learn a new language is always a daunting task, but even more daunting is learning a new language in a foreign country. It can be very easy to become overwhelmed with all the new information when living in a new locale, making the learning of the new language feel almost impossible.

For this blog, we are going to use Spanish as the language and Seville, Spain as the country ; however these principles can be applied to almost any language or country.

Before you move to Seville, in order to make the most out of your time here, we recommend that you familiarise yourself with basic phrases, such as ‘Me gustaría tomar…’ – Can I have…?’ and ‘¿Cuánto cuesta esto? – How much is this?’, which will make ordering items in shops and restaurants far easier.

In addition to this, it would also be worthwhile to get to grips with basic grammar rules, as the way Spanish’s verbs conjugate is vastly different to English, which could cause a great amount of confusion for you down the line. As well as this, learning about the local culture and customs before arrival is always a good idea, in many cases it will be quite different so being aware of things like etiquette, politeness, gestures and cultural taboos will hopefully prevent you from committing any social faux pas.

1. Immerse yourself as much as you can in the culture and language:

To really make the most of your time here, you need to interact with the locals as much as possible. Not only will you practice your language skills but also will get to learn about the culture and practices of your host country. Even practices as simple as reading restaurant menus and road signs or even listening to people speaking, following their conversations will help immerse you in the host culture.

2. Make the most of the wealth of native speakers here

The biggest benefit of living in a foreign country is the sheer amount of native speakers in which to practice with. Most will expect little other than to practice speaking English with you in return.

3. Practice ordering and conversation with the bartender/waiter

Another method to practice your Spanish skills for free is to practice ordering in Spanish and trying to reply to the answers they give you.

4. Try to attend Meet-up groups such as language Tandems and Intercambios

Free language exchange events such as Language Tandems and Intercambios are a great way of not only practicing the language but also making new friends in your host country. Due to the diverse nature of these events, you will likely meet people from almost all walks of life and therefore be able get practice on speaking on a wide range of topics. Visit our post “Make the most of intercambios”

5. Try and find a host family / stay with locals

Sometimes the best ways to fully immerse yourself in another language is to live and spend a large portion of time in an environment where you cannot fall back on English. Living with foreign speakers is an easy way to achieve this.

Getting an ear for the language is one of the most difficult things to do. For novices to the language, being able to discern the separate sounds that form words in an unfamiliar language takes time. This process can be sped up however by listening to a lot of Spanish language media. To start, using aids such as subtitles can help bridge the language gap but after a while of learning the language, increasing the difficulty can be achieved by removing the subtitles. Some of my recommendations for Spanish TV would be El Ministerio del Tiempo and La casa de Papel, both of which available on Netflix.

7. Carry a pocket dictionary with you

Sometimes in conversation a foreign word can escape you; therefore it’s always a good idea to carry around a personal Spanish-English dictionary in order to look up anything you miss. In fact the act of going out of your way to remember the word and then looking it up is more likely to keep that word in your memory.

8. Hire a tour guide or translator

Although this is one of the more costly tips, it can be helpful if you find speaking to strangers daunting and would like that safety net of having someone there to help guide you through the process.

9. Enrol in Spanish classes at a language school or local university

Getting formal lessons in a classroom setting is a good way to learn the more intricate components of the language, such as correct tenses and grammar rules, which can later be put into practice in person later on.